Hindus celebrate Mrityubhoj, or the Death Feast, on the thirteenth after a cremation as a remembrance for the departed soul, and also as a ritual to help the soul find heavenly abode. At this event, thirteen Brahmins are fed a lavish meal, followed by donations to the temple in the hope to garner peace and blessings for the departed. The feast is later extended to the relatives, neighbours and the rest of the village. However, in contemporary times, Mrityubhoj has become a reflection of a family’s social standing. Even the poorest of poor are compelled under circumstances beyond their control to organize large death feasts, taking a toll on their very existence.

The film, ‘Mrityubhoj – The Death Feast‘ is a simple story with the canvas limited to what unfolds with Virender Khushwa over thirteen days as he goes about making preparations for his father’s death feast. The landscape is unchanging and there are no dramatic events. What plays out in many rural villages across the Indian heartland, plays out here too. Typical. Yet, everything hinges on this simplicity. Through the thirteen days, as Virender seemingly follows tradition, little does he realize the socio-economic trap he is walking into. Perhaps for life. 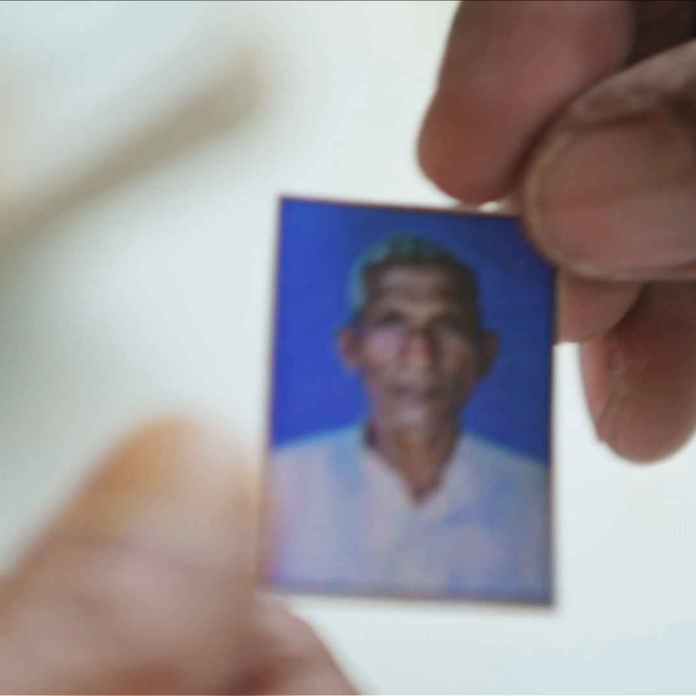 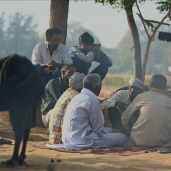 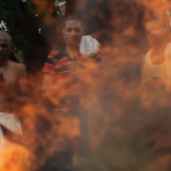 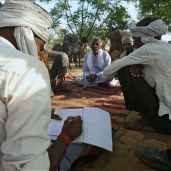 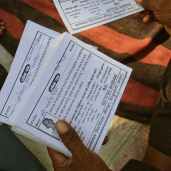 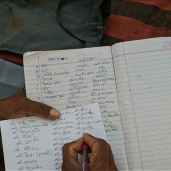 There is a parallel narrative of Dr. Vireshraj Sharma, the man battling to curb this social evil. Educated and in the police services, he has been able to put his conditioning and prejudices aside to look at death feasts from an outside perspective. Virender and Dr. Sharma’s path cross in the end of the film – for the former it brings hope, but for the latter, it is a struggle gone in vain.

This is a purely observational film, with no voice-over. It plays to Virender’s thoughts and sometimes to Dr. Sharma’s. And this came to me as a mark of respect to Virender for allowing me to be a fly on his walls from the day his father died and to his family for the delicate intimacy with which they swept me into their lives. We never spoke. I was as clueless about what will happen next as he was. But we bonded – our presence brought comfort to each other him at the end of every day, a distraction from the conflicts both of us faced.

As a filmmaker, ‘Mrityubhoj – The Death Feast’, a two year journey, has left me feeling that mine are first world problems. As Virender says, “The one who has died, what does he have to do with society? It is the living who have to move in the real world.”

My film is not a social issue film. It is an observation and an exploration of the human condition. I made this film as it attracted me to a fundamentally tragic question – Is it in our existence or in our karma or is it in our death that a meaning may be found?

2 thoughts on “﻿Mrityubhoj – The Death Feast”